Greetings! My name is Ali Jahanshiri. I was born in Tehran, Iran, in 1982. By the age of fifteen, I had learned about eight languages on my own, without anyone’s help and with the least resources one can come by in a country like Iran. Classes for languages other than English were scarce, uncommon or not affordable to many. Sometimes, even self-study courses were not available.

I’m acquainted with over twenty languages and have explored different areas of linguistics at Ph.D. level by self-studying. My formal education consists of a Master’s degree in software engineering. Artificial intelligence and computational linguistics, in particular, is the field where my interests in human languages and application development coalesce.

My site has been up for many years. In 2004, I developed the first free, downloadable Persian verb conjugator. Quoting an American professor on this:

In those days, Iran was even more insular than now and the idea that some young kid would go out and make some useful tool and then share it with the global community was ahead of its time in anyone’s book.

I maintain and expand this site in my free time and with my own funds. If you’d like to support me financially, you can make a donation via my crypto wallet. All donations are greatly appreciated, big or small.

My public address to receive Bitcoin: bc1q43ssx8g56taqwrtqrdv6mg3gw4e5x44n8s5h2r. You can send it via my Trust Wallet address for Bitcoin or the following QR code. 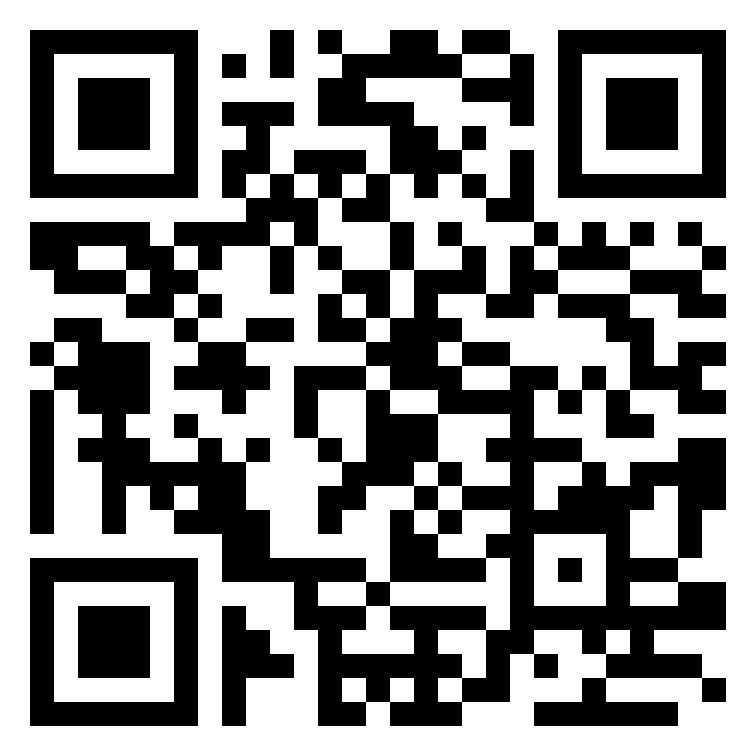 My public address to receive US dollar: TBEhXx8RLELpf51KiNQmBbSXeACGgrvTzd. You can send it via my Trust Wallet address for dollar or the following QR code.

You can use the following form to contact me. You don’t have to write in English. I can communicate in several other languages including French and Spanish.